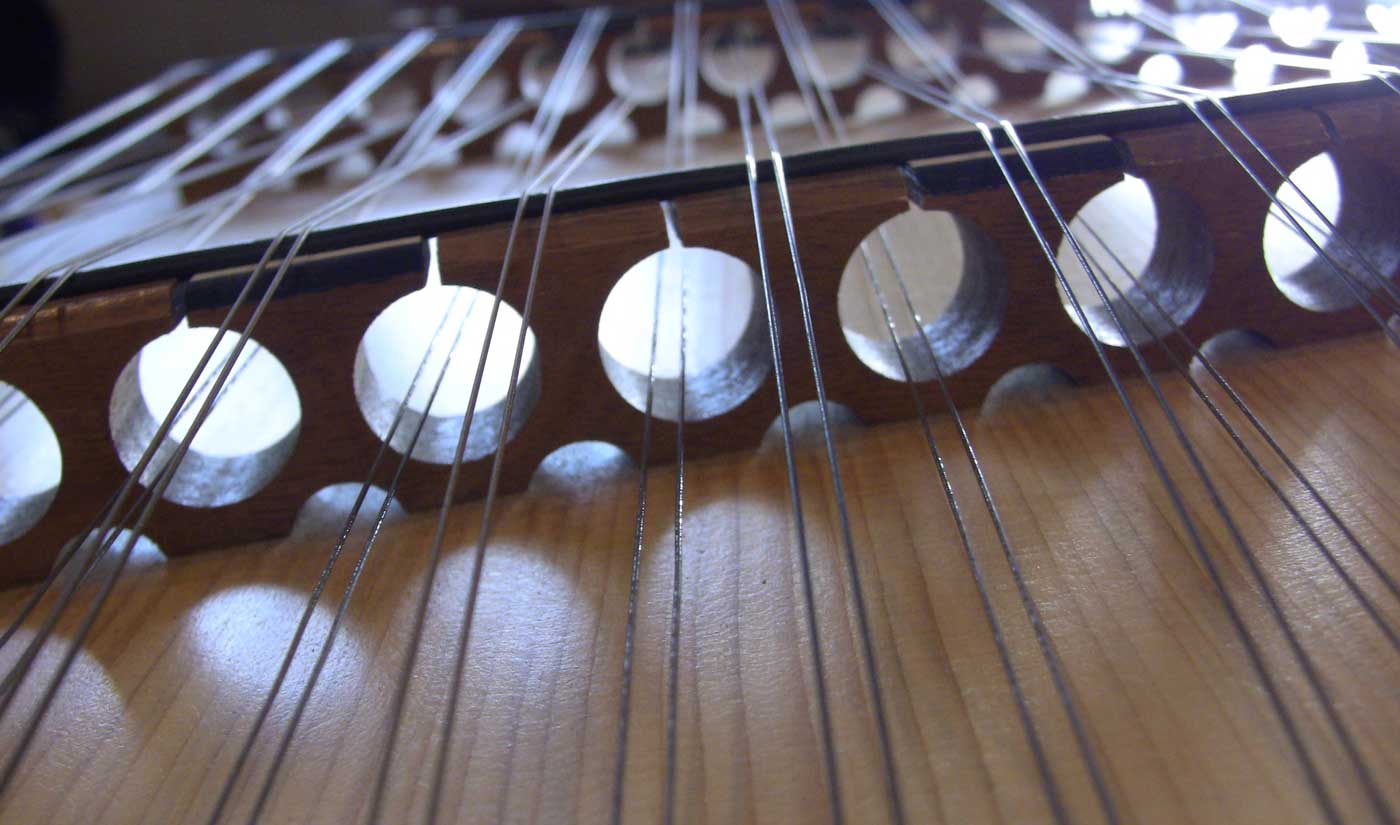 This is the digital (PDF) version of this book. For a print copy, visit shop.kenkolodner.com

**If you are based in the UK, we think that you will no longer be charged for VAT for this ebook. If you are charged erroneously, contact Ken and we will arrange for a credit to compensate you.

This collection is drawn from Ken Kolodner's extensive library of arrangements for the hammered dulcimer, developed from his 30 plus years of teaching thousands of workshops.

This second book in this two-book companion collection includes traditional & original waltzes, slow airs, marches and O'Carolan. The repertoire draws primarily from the traditional music of the U.S. (Old-Time), Ireland, Scotland, Quebec, Cape Breton, England, Finland, Sweden, Chile and Israel. Each tune is presented as a simple melody with chord progression along with one or more detailed arrangements offering a wide range of levels of complexity. Backup and harmony parts are provided for many of the pieces. The book is a lifetime resource for players of all levels. Kolodner is widely known as one of the most prominent teachers and performers of the hammered dulcimer and is especially known for his teaching of arranging and backup techniques.

Down Home, The (Buck White)

For Ireland I'd Dare Not Tell Her Name (Ireland)

Give me Your Hand (Rory O'Dall, Ireland)

March of the King of Laois (Ireland)

Waltz of My Dreams (Quebec)